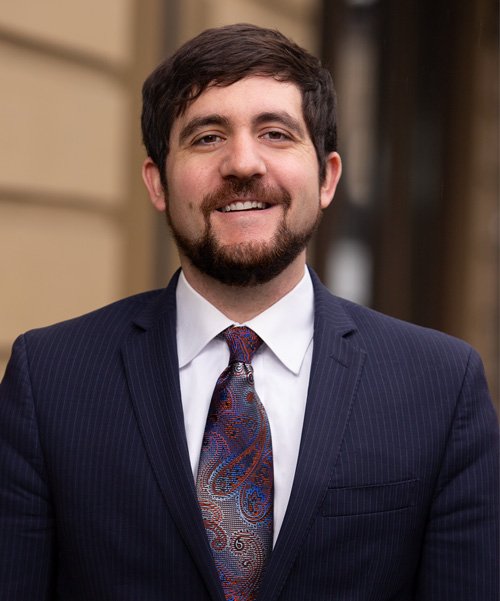 Christopher C. Browning, Jr. graduated from the University of Arizona, Eller School of Business, with a Bachelor of Science degree in Business Economics.  He graduated from the Gonzaga University School of Law in 2014.  While at Gonzaga, Christopher was actively involved in a number of school related activities.  He served as the executive board marketing editor of the Gonzaga Journal of International Law; he was the winner of the Client Counseling competition; he was a member of the Honors Counsel and a member of the Moot Court Honors Council

After graduation, he worked at the Grant County Public Defender’s Office in Ephrata, Washington where he tried numerous misdemeanor cases.  In 2016, he accepted a position at the Spokane County Public Defender’s office, representing individuals charged with misdemeanor and felony criminal offenses.  He tried several felony jury trials during his tenure with the office.