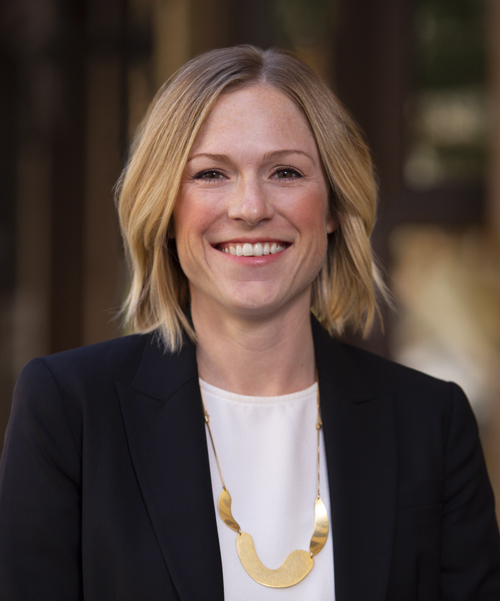 Alison Turnbull is a native of Eastern Washington and a graduate of Gonzaga Law School.  After graduating from law school, she moved to Portland, Oregon where she began her career practicing regulatory securities law.  Prior to joining Kirkpatrick & Startzel, Alison spent five and half years in a boutique insurance defense firm in Portland, Oregon, litigating primarily personal injury claims.  She has litigated numerous cases through decision in front of arbitrators and took several cases to trial, with each resulting in defense verdicts.